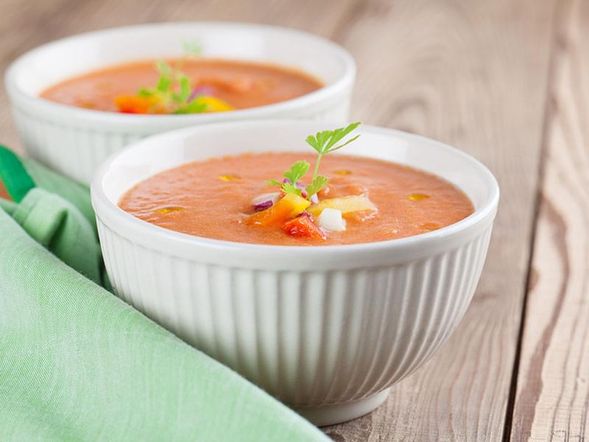 Mexican food and summer go hand in hand, since it’s made with great, seasonal produce and always tastes fresh. Spices actually helps to cool you down when it’s hot, which is why you’ll find spicier dishes in hotter climates. This soup isn’t too hot though and is simple to make. 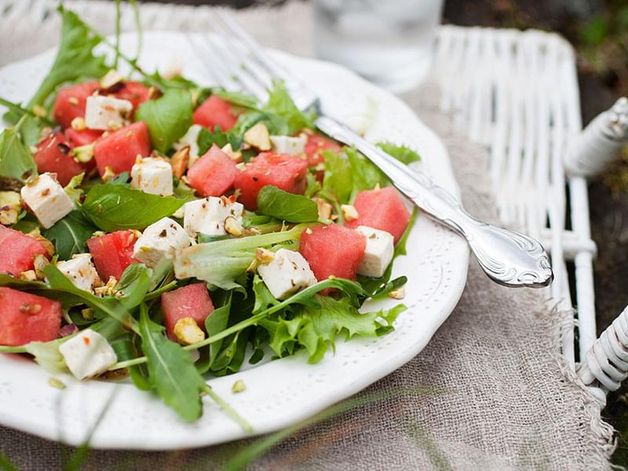 Watermelon and Arugula Salad with Goat-Cheese

Watermelon just screams refreshing. It’s great on its own, but believe it or not, it really does stand up to more savoury preparations. Some people even grill it, and it’s said to have a texture similar to meat when cooked. This salad only needs the raw kind though, in case you’re not feeling that adventurous. 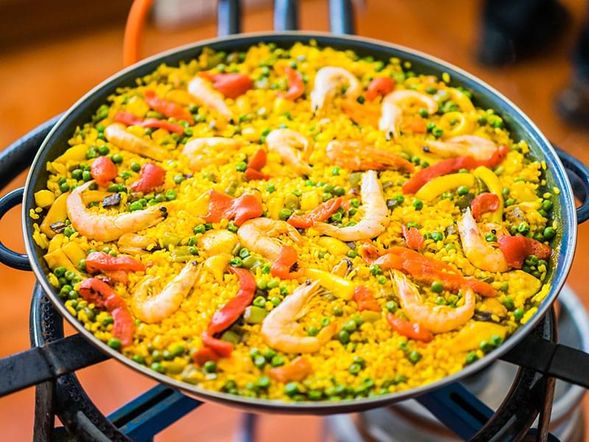 Paella is a classic Spanish dish and everything about it is summery, including the bright yellow colour. Our version features shrimp, but traditionally it can feature just about any seafood or meat that you like. The saffron is what really makes it. Plus, it’s meant to be enjoyed together with friends and family as a communal meal, and what could be better than that?